The Vickers Company built ''Independent'' A!E1 was an Inter-War Period Armored Fighting Vehicle which Vickers proposed for future Warfare. Expensive to build, The British Government would turn down Design Contracts in favor of cheaper Models. The only prototype would serve to heavily influence later Soviet T-62 Designs.

Tested in 1925, The A1E1 was 33-tons and was 25-feet in length – with a width of 10-feet. It stood 9-feet. Crewed by 8, the massive Tank was a dual tracked systems which used an Armstrong-Siddeley 12-cylinder Gas Engine. This produced 370-HP and could achieve an impressive 20-mph on open terrain. They had a 100-mile Operational Mission Range. Primary Armament was to include a 3-Pd. Main Gun, supported by up to (4) .303 Vickers Machine Guns. 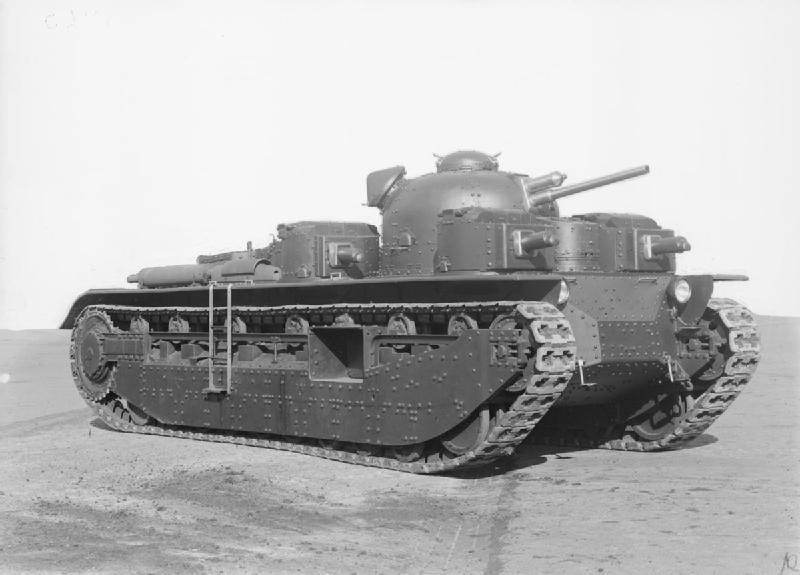