Built in 1944, towards the end of World War II, The Supermarine ''Spiteful'' was a General Fighter to be used by The Royal Navy. Seen as a replacement for the vaunted ''Spitfire'', The ''Spiteful'' was envisioned as a high performance and airspeed fighter. Problems with engine development only left to (17) being produced for Naval Service. While some were deployed, none saw Combat service. In 1945, the design was canceled. The ''Spiteful'' was 32-feet long and piloted by (1). Wingspan was 35-feet. The ''spiteful'' was powered by a single Rolls-Royce Griffon V-12 Engine, which produced an airspeed of 483-mph. Operational ceiling was rated at 42,000-feet. Armament included (4) 20mm Guns and the ability to support (8) 60-lb. Rockets or (2) 1,000-lb. Bombs. 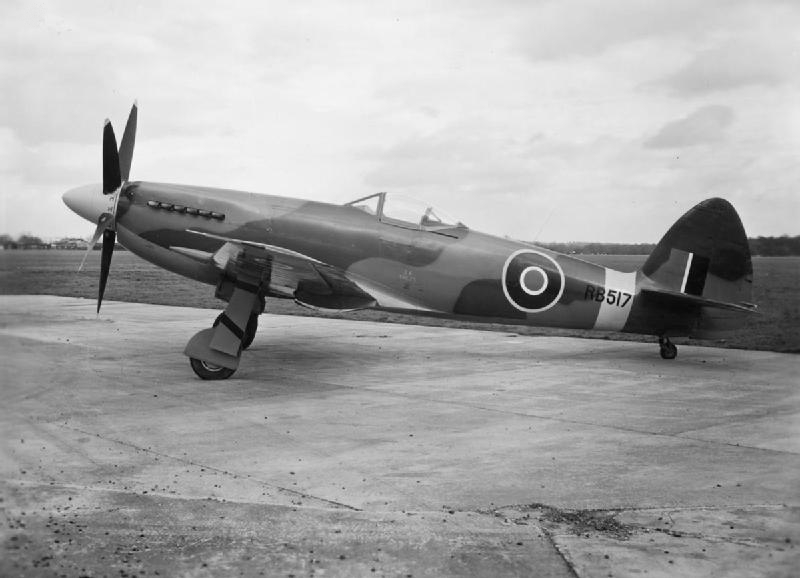