Created from the merging of The 83rd and 86th Regiments of Foot, The Royal Ulster (Irish) Rifles were established in 1881. They were first deployed to South Africa and fought in The Second Boer War. The Regiment (numbering over 800 Officers and Men), suffered half of their loses at The Battle of Stormberg (1899).

Numbering over 1,100 effectives at the start of World War I, The Ulster Rifles would fight in several major battles of the early part of The War in France. Suffering high casualties, The Rifles counted only 206 of their original ranks by 1914. Reconstituted several times, their total casualty listings for World War I surpassed 7,000.

After The War, The Ulster Rifles were stationed in London and used as a Territorial Force until the 1930s, when they were deployed to India. By 1940 and the start of World War II in Europe, The Rifles were retrained as Paratrooper and Glider Soldiers. The Regiment participated in The Normandy Invasion (1944) and would be eventually deployed to Italy under Field Marshal Montgomery.

By the 1950s, The Rifles were part of England's UN Contingent to Korea. The Rifles supported The US 8th Division, serving as rearguard, and faced constant attacks by North Korean and Chinese Forces. The Regiment held The Imjin Bridge (1951) against repeated Chinese Communist frontal assaults. The Ulster Rifles stopped each assault and as such saved The South Korean Capital of Seoul from capture.

In 1968 as part of Reforms, The Ulster Rifles were merged with several Fusilier and Irish Ranger Regiments. Many of their Battle Memorials can be found in Belfast, Ireland today. 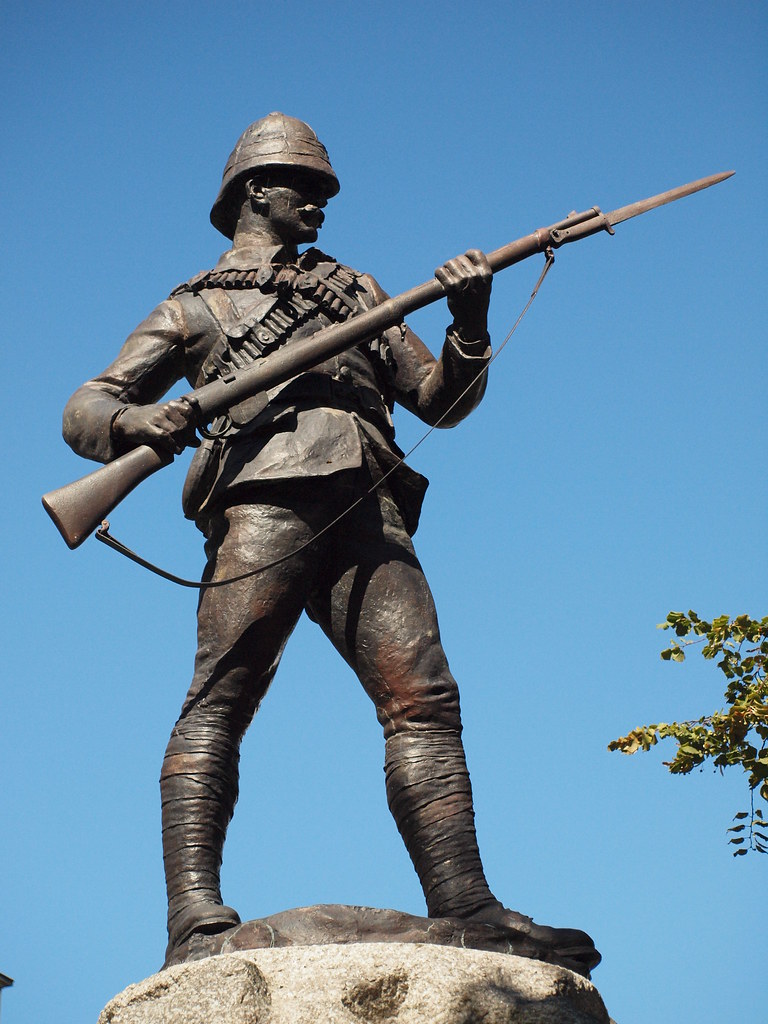