Although several prototypes were produced, The British Cold War Anti-Aircraft Missile called ''Red Dean'', was a failed Defensive System first introduced in the 1950s. Classed as a Radar Guided weapons, The ''Red Dean'' was designed to be surface launched and used to defend British skies against Enemy Bombers. The Device used active homing to target. Light casing and poor performance, it was determined that rather than refine the problems, ''Red Dean'' would be canceled (1956). However, some of it's systems were used in later Systems. Weighing 3,000-lbs. The ''Red Dean'' was 16-feet long with a 100-lb. Warhead of HE. Ranged at 4-miles, ''Red Dean'' could achieve an airspeed of Mach 2.2 and reach 50,000-feet. 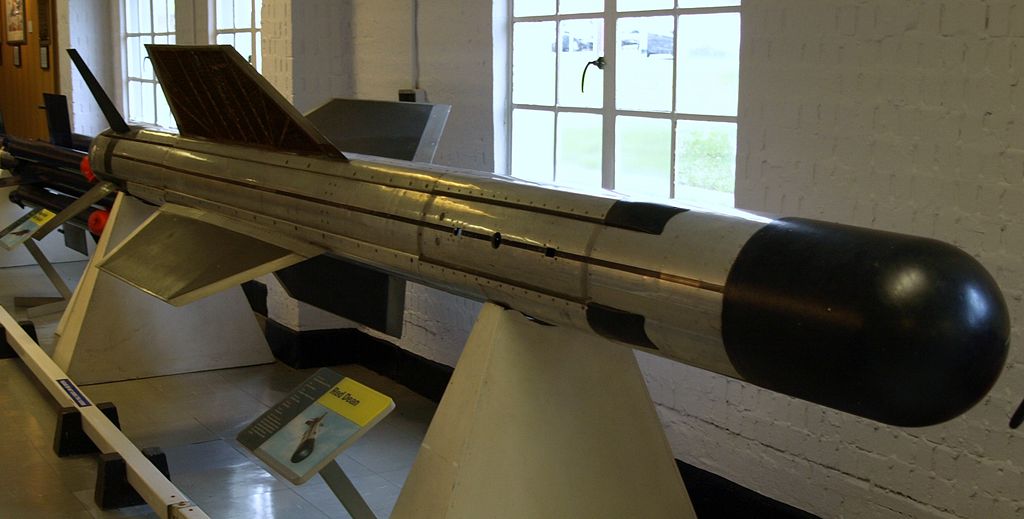