The ''Grand Fleet'' was the name given to The British Royal Navy in World War I (1914-1919). It consisted of 160 Warships (32 of which were ''Dreadnaught''-Class). The Fleet was the largest Allied component to face The German Imperial Fleet in 1916s Battle of Jutland (which it won). The Fleet had only (2) Commanding Admirals during it's existence. While much of it was disbanded with the end of The War, those surviving would constitute Britain's Atlantic Fleet, which would go on to serve in World War II in the 1940s. 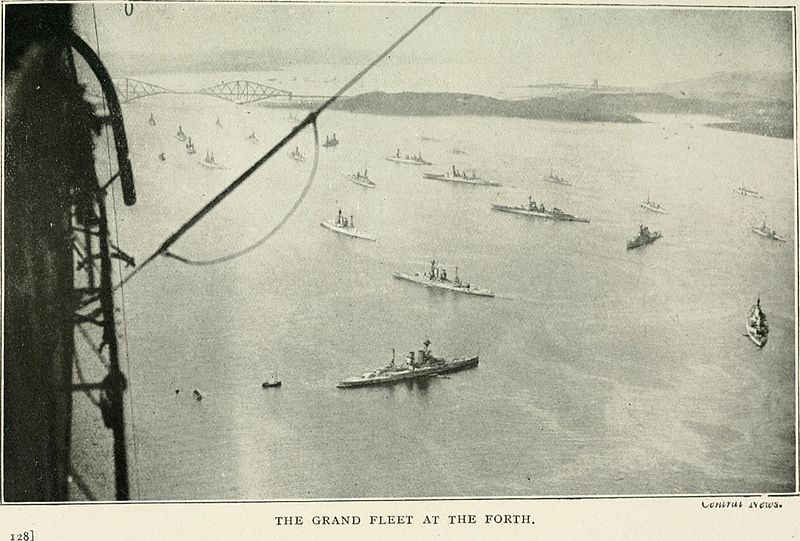