Envisioned as a low-cost alternate Fighter to the ever developing 1st Generation Fighters of The British Royal Air Force, The 1955 Production Model by Folland Aircraft called The ''Gnat'' (and it's variations), became an effective Jet Fighter Trainer, which would last into 1979. Cheap to maintain, with replacement parts plentiful and easy to procure, The ''Gnat'' became popular with those Counties attempting to develop their own ''Air Force'' Branch. Seeing active Combat during The Indo-Pakistani War of 1971 (with The Indian Air Force), The ''Gnat'' fared well again The Pakistani ''Saber'' Class of imported Fighters. (11) Variants were put forth by Folland. Many flying examples (privately owned), still ''dart the skies'' – especially at International Air Shows. 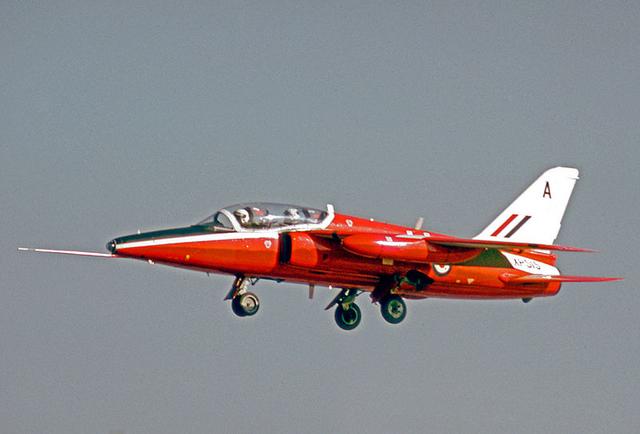