Named after it's Founder Louis De Watetville, The Regiment was of Swiss (Mercenary) origins, seconded at first to The Austrian Army in 1797. The Force was then recruited into British Service (1801) – for use against Napoleon's ''Grand Armee''. De Watteville was given a Commission as a General in The Regular British Army. Numbering close to 875 Officers and Men, The Regiment was deployed to Egypt, but had to remain their until 1803, due to a Quarantine Order (Plague). Several hundred of it's number was lost to the disease. The arrived to help Garrison Malta in 1804 (around 600 Men).

Fighting in Italy (an Annexation under Napoleon), The Regiment earned distinction in battle. After their deployment to Spain (The Peninsular War (1807), The Regiment would be finally deployed to Canada to assist British Forces involved with The War of 1812. The Regiment would remain in Canada, with Veterans given tracts of lands for their services. 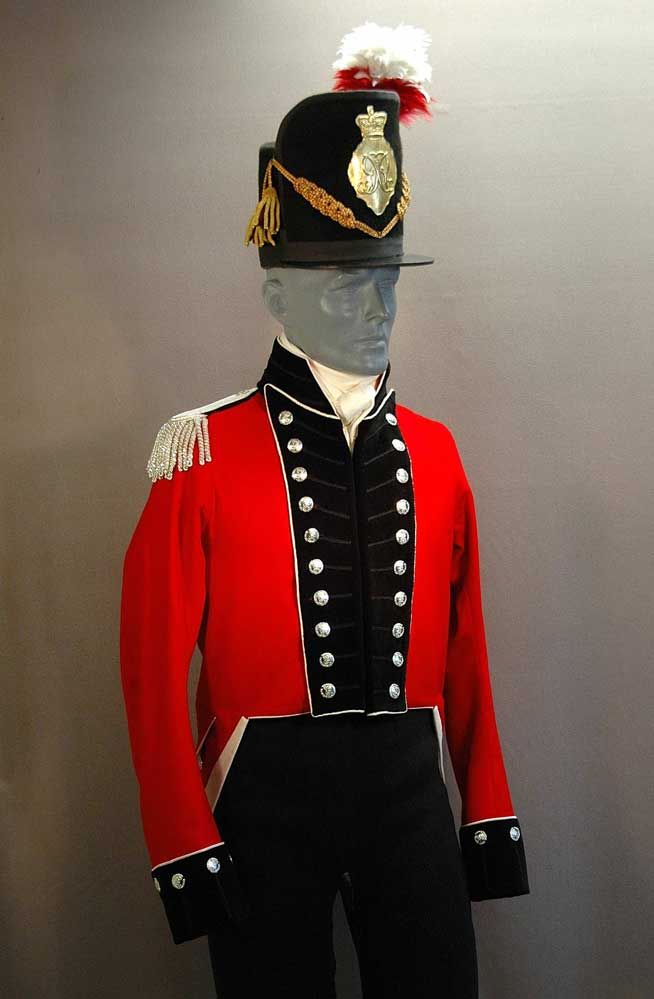