The Bristol ''Bombay'' (or Type 130) was originally designed as a Troop Transport aircraft in 1935. With the start of World War II, England needed to either procure or start mass production of Medium Bombers, to eventually ''take The War'' to Her Enemies. With (50) ''Bombay'' aircraft already produced, their overall design would prove effective as an early Bomber. Early Missions included West Africa, Tobruk and several Italian Campaigns. In addition to their Bombing Operations, The Bristol ''Bombay'' evacuated thousands of wounded Soldiers between 1941 and 1944 (the same year they were eventually retired from Service). 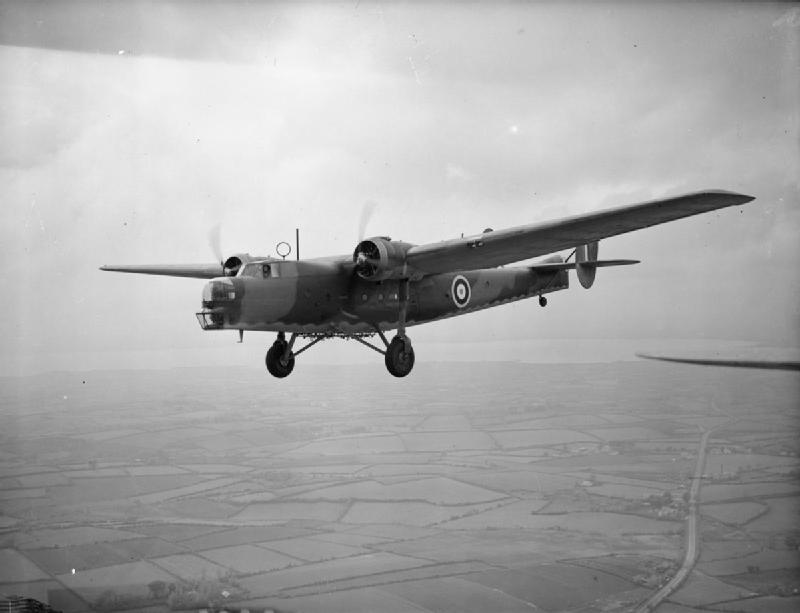