Another of the few Monoplane Fighters that saw actual deployment in World War I, The Bristol M1 was developed in 1916. 130 were built by 1917. A common combat issue was with The M1 Engine overheating, possibly due to the 132-mph it could achieve. This limited the overall air time that could be flown. Over half of The M1 Fleet was deployed to The Middle East towards the end of The War.

Four Variants were developed (designated A thru D). Crewed by One, The M1 was 21-feet in length with a wingspan of 31-feet. It used a single Le Rhone Rotary Engine, capable of 110-HP. The generated airspeed was rated at 130-mph. Operational Ceiling was placed at 20,000-feet.

Although no Bomber variations were developed, the average weapons package was a single Front mounted .303 Caliber Vickers Machine Gun. Most were sold to the early Chilean Air Force. By the 1930s, most of these were decommissioned and eventually destroyed. A sole surviving and fully restored M1 still exists in an Australian Museum (although several flying reproductions can be found). 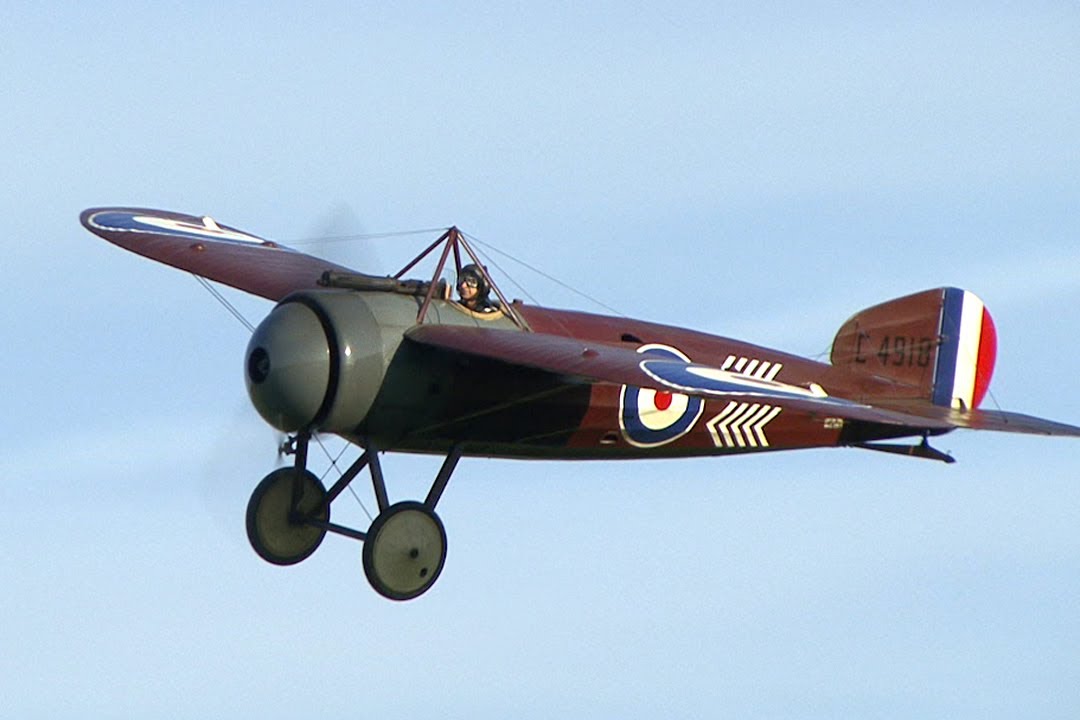