The Bristol ''Boxkite'' was Piloted by (2) (Cadet and Instructor). They were 39-feet in length with a wingspan (bi-winged) of 47-feet. Powered by a single Gnome-Omega Rotary Piston Engine, it achieved 50-HP (40-mph). None have survived, but several Reproductions have been constructed for The Air Show circuits and have been used in Film. 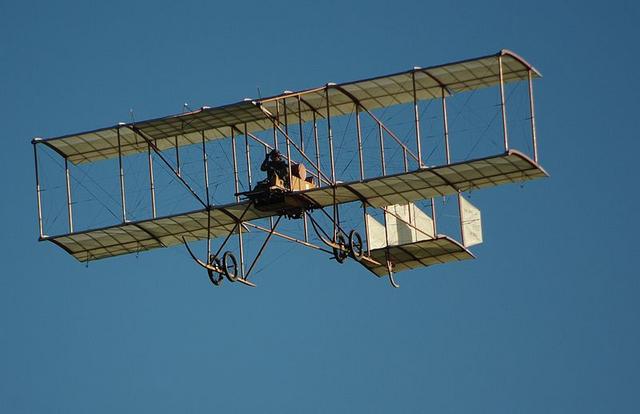