The Bristol ''Belvedere'' was a Multi-purpose Helicopter developed by The Bristol Aeroplane Company. It was deployed with The British Army in 1961. A Twin Rotor (or Tandem) platform, The Type 192 was England's only self-built Tandem Aircraft produced (with most being purchased at the time from The US Companies Boeing and Plasecki).

The prototype was tested rigorously, actually being deployed with The Royal Air Force (Naval Versions were initially rejected due to Engine ignition issues). However, The Type 192 proved a reliable Platform for Personnel, Equipment and related transport duties. Only (26) were produced. The ''Belvedere'' was also ''Combat Tested'' in deployments to South Arabia (1962) and again into Boreno (1963). The Type 192 would be replaced in 1964.

The Type 192 was designed to be deployed with a wide variety of armament packages. 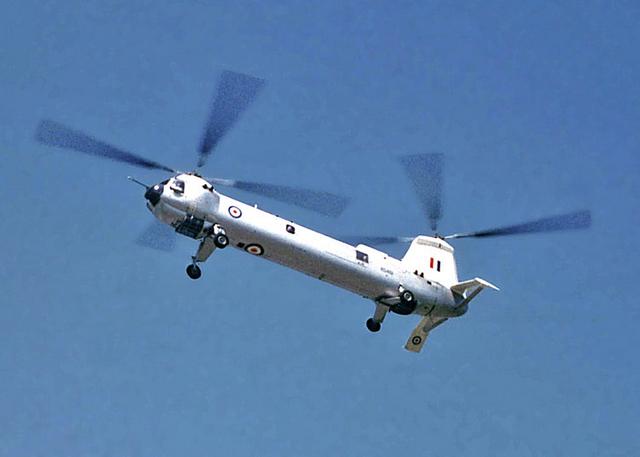