The British ''Bloodhound'' Missile and System formed the backbone of England's Missile Defense during The Cold War. The ''Bloodhound'' was a Surface-To-Air Missile (deployed in 1952), they were similar to America's Nike ''Hercules” Missile. The System used a Radar Homing, Semi-continuous wave guidance that gave The “”Bloodhound” excellent targeting ability. The Missiles were fixed, Sled Mounted – and weighed 5,000-pounds. The “Bloodhound” was 30-feet long and used a proximity fuse for detonation of the 365-pound Conventional or Nuclear Warhead. A “short ranged” Missile, capable of a 32-mile effective range. The main propulsion for The “”Bloodhound'' was (2) Thor Ramjet Engines supporting (4) Gosling Booster Rockets. The Missile could achieve Mach 2.7. The ''Bloodhound'' Missile System would remain in British Inventory until 1991, before being replaced. 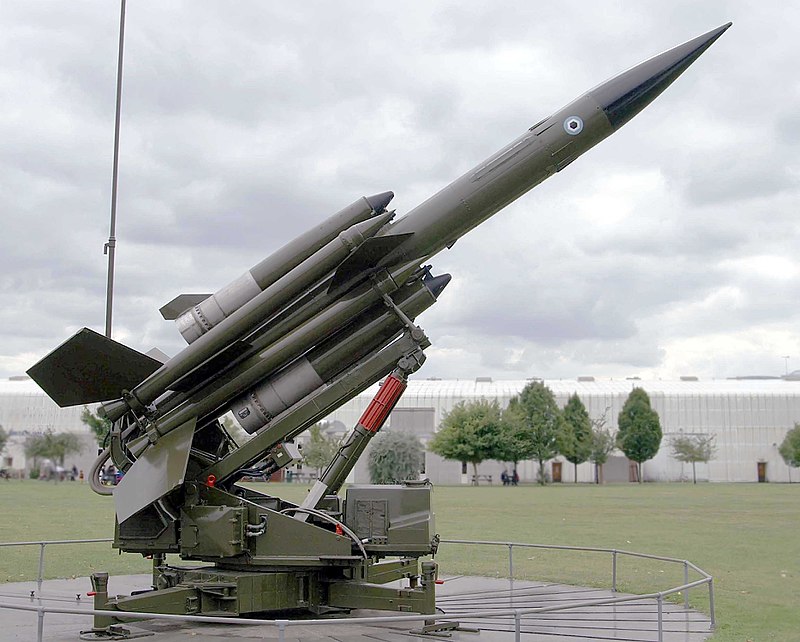