While envisioned as a standard Fighter for The British Royal Navy, The Blackburn ''Firebrand'' was so effective in performance that it was ''promoted'' to the status of multi-purpose Fighter. However, while tested in 1943, the progress of The War pushed back it's overall deployment. As such, The ''Firebrand'' was never used in The War. The Fighter was deployed in 1945 with The Royal Navy and was assigned to Carrier Duty. With the advent of Jet Fighter replacements, in 1952 – all were pulled from Service. 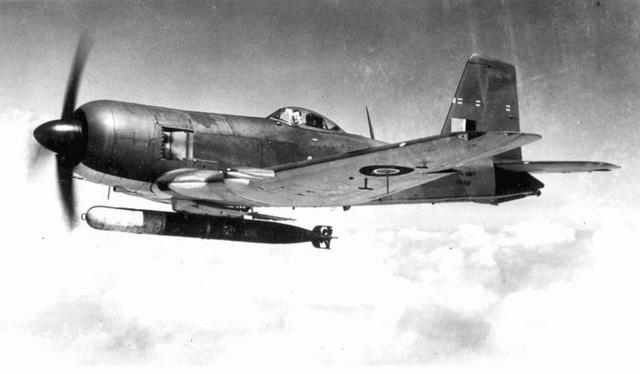