First flown in 1938, The British Blackburn Aircraft Company’s B-26 or ‘’Botha’’, was a short to medium range Torpedo Bomber – developed for use in World War II. The Royal Air Force deployed over 580 Bothas.  The Bomber was a direct challenge for contract with The Government over The Bristol Beaufort Bomber (then in mass production). Although powerful for a small Bomber, The Botha suffered from repeated maintenance issues, which grounded more than were deployed. However, when they were – they were very effective non-carrier deployed (land launched) Torpedo Bombers.

(2) variants were produced, with many being sold to Poland, with The RAF retiring The Botha in 1944. The Bomber was crewed by (4) and was 50-feet in length. The wingspan was 60-feet. The B-26 was powered by (2) Bristol Perseus Radial Engines, which gave The Botha an airspeed of 250-mph. The Bomber could range up to 1,200 miles. The armament for The Botha was (2) .303 Caliber Machine Guns (with one mounted in the front fuselage and two mounted in a rear Doral Turret configuration. The Botha could carry either a standard Mark I Torpedo, depth charges or configured for up to 2,000-lbs in Ordnance (Bombs). There are no known flying examples that have survived. 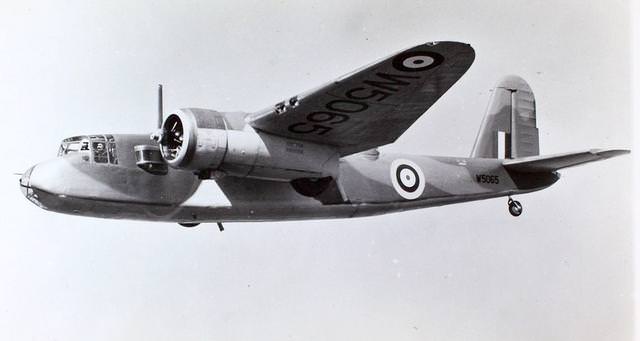