In use since 1998, The British ''Advanced Short Range Air to Air Missile'' (ASRAAM) is currently deployed with British Armed Forces, as an effective aerial defensive munition. The System uses infrared or ''heat seeking'' technology to target Enemy or Hostile Aircraft. Weighing over 200-lbs, The ASRAAM is 5-feet in length and uses solid rocket fuel (motor guided). Typically The ASRAAM uses 40-lbs of HE or Fragmentation explosive for a Warhead. The System is capable of airspeeds of 1,200-mph. In addition to British and associated Commonwealth usages, The ASRAAM is also used by The Indian Air Force. 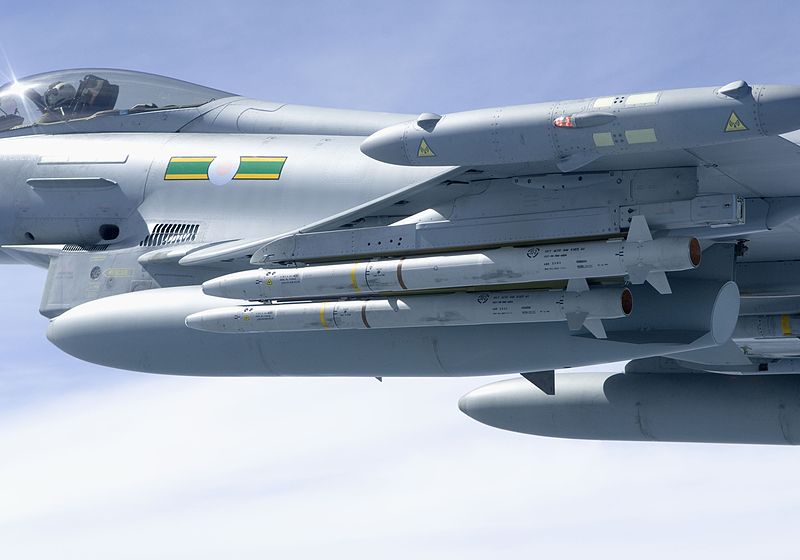