When hostilities broke out between The United States and Great Britain in 1812, The 85th would ve detached to North America and fight at The Battle of Bladensburg (Maryland, 1814). This was one of the worst defeats of The War by American Forces. The 85th would be assigned to several detachments of Royal Naval Infantry and Marines for a forced march from Maryland into The American Capitol of Washington DC. The participated in the sacking of and eventual burning of The US Presidents Residence – The White House.

Later in (1815), The 85th would be deployed to the fight against American General Andrew Jackson at The Battle of New Orleans. That however, did not go well for The British – who lost the Field. The 85th lost around 50 Men in that engagement (one of the lowest of those engaged). They would be sent home with the end of The War (also 1815).

Returning to North America in 1838 to put down The Canadian Rebellion, they would eventually fight in Afghanistan and in South Africa. The 85th (like many long serving British Units), fell prey to The Childers Military Reforms of 1881. They would be assimilated into several other Infantry Regiments. 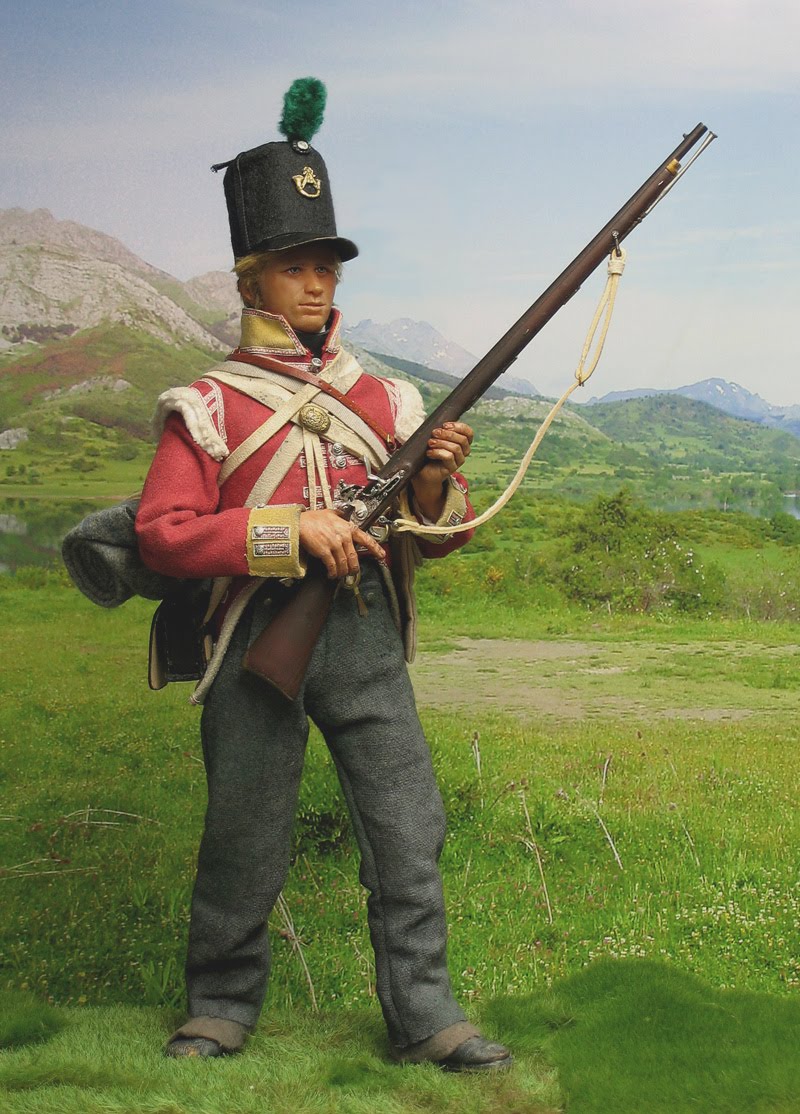