Known as The ''Rockbuster'', The British 100-Ton Gun was designed by William Armstrong (inventor of The ''Armstrong'' Cannon). (15) Models were built between 1877 and 1906. These Guns were designed primarily as Coastal Defense weapons. A slightly smaller version was designed for use with some of the earlier Classes of ''Dreadnaught'' warships. 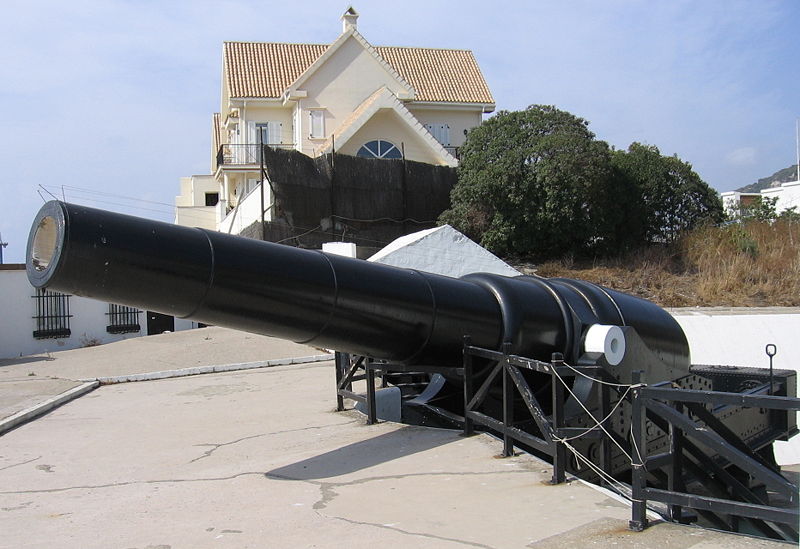