A Northern 11th Century AD European Title of Nobility, A Boyar was among the highest in Royal Court Ranking and was tasked as a type of Regional Governor. They spoke for a King, Queen or Emperor and as such wielded similar power. In some European Nations, a Boyar was akin to the Title of Baron and held similar authority, especially among a Nation's Judicial power. In early Russia, Boyars were in charge of maintaining a sizable and well equipped regional Force for The Tsar or Tsarina. Later by the the 18th Century – most holders of the Title of Boyar had been regulated to strictly Administrative positions within a Government, with it becoming all but extinct by the mid-19th Century. 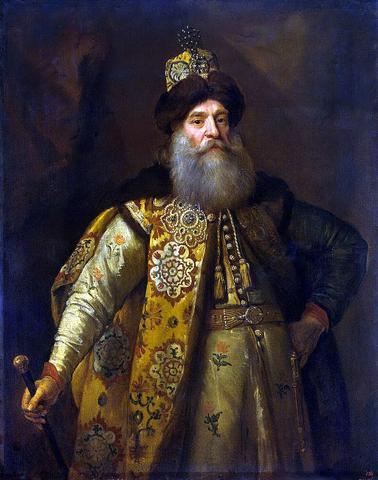