Although considered a form of ''cheap armor'', the technique used to make boiled leather was anything but cheap. Thick leather components were boiled in water. Often oil and wax was added to the solution. Often urine was also added. As the boiling of this chemical commenced, leather would become very hard. Often used as breastplates, lames or scale armor. When combined with certain other forms of metal armor, it would eventually start to "shape" to that armor (due to body heat and sweat). When dried, it would re-harden again. Unfortunately, boiled leather did have a "shelf life" and had to be replaced periodically. 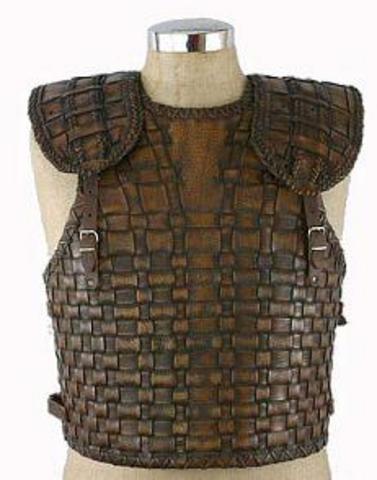