Translated to “Blood Flag”, this Banner is traced to the 13th Century and The Holy Roman Empire. It is considered a possible “first” Battle Flag before the iconic “Double Eagle” Banner (which is so well known). The Banner was also used to identify Vassal States (to some degree). This meant that the Territory was “under jurisdiction of The Emperor, by blood” (which was also a bond which could not be broken). Later, the “White Cross” was added and the Banner was simply coined a “Battle Flag”. The Bluntfahne was in popular use by Landsknects (Knight) Formations, nonetheless – to identify their association with The serving Emperor (and sometimes his Empress). 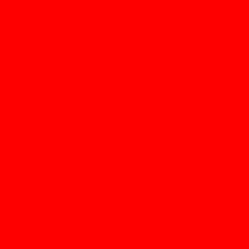