Born in 1846 (Wisconsin), William Breakenridge was an unusual figure in American Western History. A Teamster, Railroad Official, Soldier, Lawman and finally Author, many view Him as an ''Enemy'' to famed Lawman Wyatt Earp. Billy had many small jobs before joining the infamous Colorado Militia just before The Civil War. He participated in the Sand Creek Massacre of 1864. After Service, He drifted South, to Cochise County, Arizona and was employed as a Deputy Sheriff under John Behan in The Town of Tombstone. It is thought that Billy (like His Boss) – would ''befriend'' the infamous ''Cochise County Cowboy'' Outlaw Gang. It was members of this Gang who fought Wyatt Earp and His Brothers at the famed ''Gunfight at the OK Coral'' in 1888. In fact, it was Breakenridge who was the first to file murder charges again The Earps (of which they were acquitted in Court). This did not sit well with Billy. Soon after the Trial, Billy left Tombstone and and would work as a Deputy US Marshal and later still a Surveyor for The Union-Pacific Railroad. But it was His later life, that Billy ''made His mark'' (as it were). Breakenridge decided to write a book about The Tombstone Gunfight in 1927. The book, while creating renewed interest in The Gunfight (and eventual Tourism to Tombstone in still later years), also served to slander the reputation of former Deputy US Marshal Wyatt Earp. The book painted a picture of Earp and His Brothers as nothing more than ''Bullies with Badges''. It was Earp's Wife who seriously thought of bringing Legal Action (Slander), against Billy. But, although the book garnered some interest, Earp's reputation was as such, that Billy's book did nothing to overly detract from it. Breakenridge died in 1931 of heart failure. 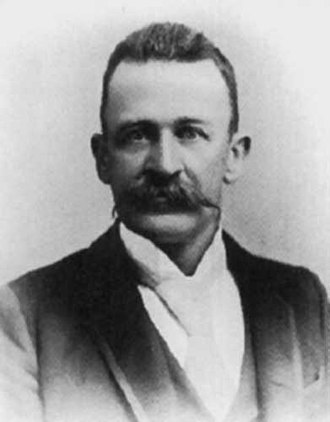