The ''Bible Moralisee'' is a 12th Century AD illuminated manuscript which is unique in that – while a copy of both New and Old Testaments, the book does not copy the entirety of The Bible – only phrases. The primary goal was to advance it's rich and intricate, hand painted Folios of religious scenes and personalities. The ''Moralisse'' is also claimed to have been The Latin Primer for France's King Louis VIII. The book remained in French Royal control until it came to Vienna in the 17th Century. Over 5,000 illustrations are present in the Folios and it is considered by many Art Historians as being perhaps the most expensive book ever produced during The Middle Ages. 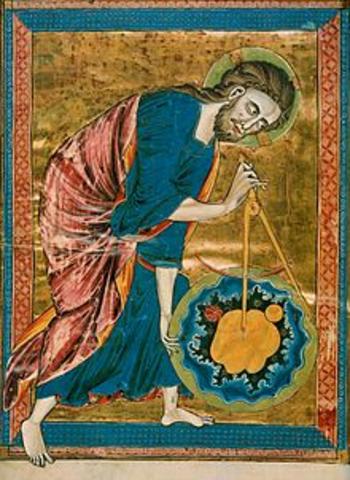