While the phrase ''Beware The Hun in The Sun'' is related to World War I combat aerial Combat (as coined by The British Royal Flying Corps.) - it is actually a misnomer. The term ''Hun'' actually related to the nomadic and considered ''barbarian'' Tribe of Peoples who lived in Central Europe around the 4th Century AD. Led at one point by the famed Atilla – they were said to have been allied to several other Groups (possible several Germanic Tribes). As such, the term ''Hun'' became a derisive term for ''ruthless and barbaric''. Conversely, the term was also relative to those of Hungarian extraction (again somewhat incorrectly).

It's usage in World War I Air Combat, what a tactic used by The Imperial German Flying Corps. This involved an attack Formation that flew to maximum operational ceiling (or altitude). The Group positioned their aircraft within the Corona of The Sun, so as to be concealed from Enemy Fighters (below, or at lower altitudes). Naturally, if an Allied Fighter Pilot ''looked into'' The Sun, He would be momentarily blinded. German Fighters would then used this ''element of surprise'' to ''swoop'' or ''charge'' their Targets.

To counter this, British and French Pilots began to carry small, hand-held metal frames with a piece of glass treated to produce a sun screening effect to the eyes. This momentarily allowed them to ''peer into'' The Sun safety – to catch a glimpse of approaching German Fighters. The tactic would continue to a degree into future Wars. However, with the advent of The Jet, and subsequent Radar and Targeting Equipment, such tactics became obsolete. 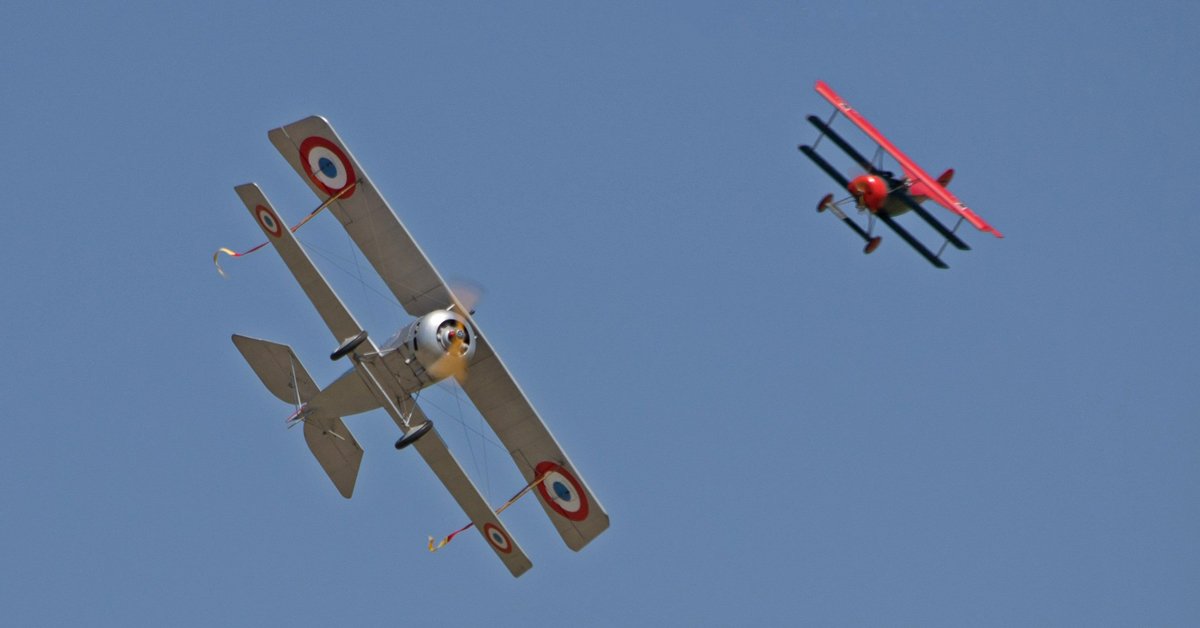