A ''Beot'' was a form of ''toast'' or vow made to another or general public – when present at some ceremony or ritual, Anglo-Saxon in origin, they were most used in Mead Halls (Public Drinking locations). Beots were seldom ''performed'' in private – as being done publicly reinforced such a ''pledge''. Beots were also a staple in Norse Tradition, whereas Warriors would made such Vows to other Warriors or Rulers, promising ''great feats of courage and daring''. The term is seen as a root beginning for the later ''Boast''. 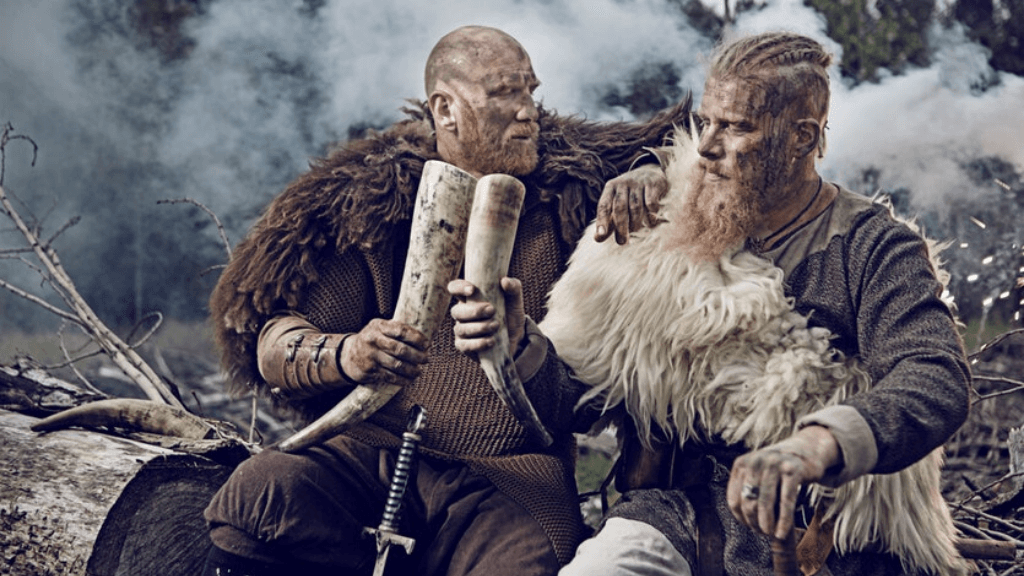