“Battle Honors” are the practice of placing the name of a particular Battle or Engagement on a Regimental Flag or Banner. This was accomplished by the embroidering of such names directly on The Flag, and was carried into Battle (as seen) as a way of instilling pride and “Esprit de Corps”. The first established use of the practice was with The British Army around 1760. The French Army began to adopt a similar practice soon after. In The American Army, a similar practice developed around The American Civil War (1860s). The names of Battles in which both Union and Confederate Armies were sewn onto Regimental Colors, Guidons, etc. While National Colors were not used in the same manner in most Countries – The practice was briefly adopted by both The United and Confederate States. It was not in Britain, but France did until early 20th Century.

While Regimental Colors are not used in direct Combat today, Battle Honors are still placed on them (and used), for Ceremonial purposes yet today in most Armies today (with the exception of The United States, which uses Battle or Campaign Streamers). Naval Service do not use Battle Honors. In England, such Honors were often used on Ship Plaques which bore the Name of a Ship as well as it's engagements that it had participated in. In The American Navy, Ships were seen as “living” Entities. As such. They were “awarded” Service and Campaign Ribbons and Medals (the same as a Human Serviceman would). The “Rack of Ribbons” were often painted under a Ship's Conning (or Command and Control) Tower. The practice is still followed. 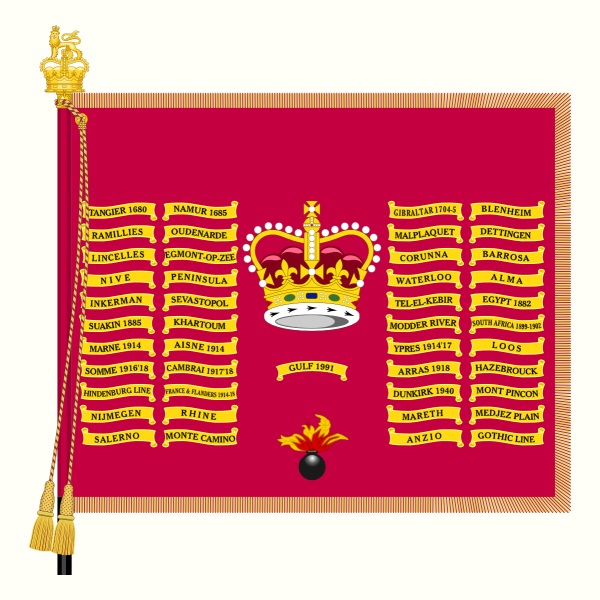 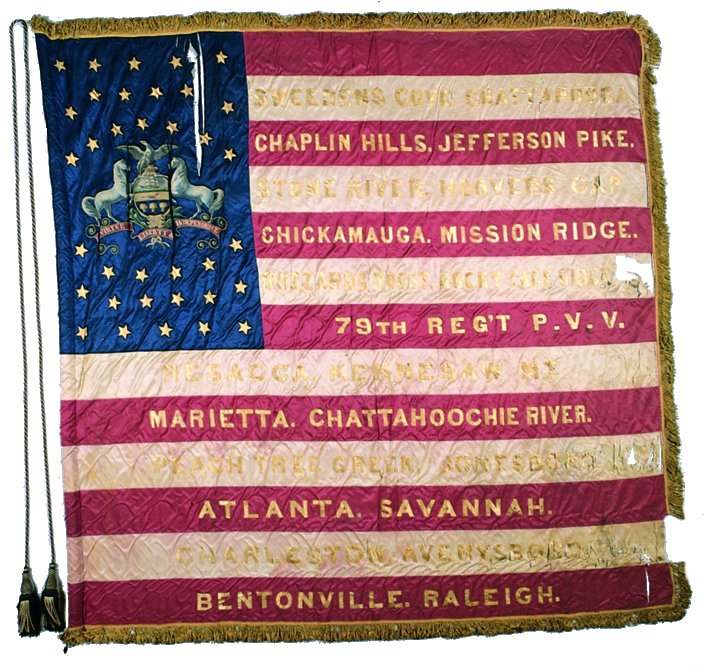