The term ''Basse Danse'' applied to a form of dancing (entertainment), popular in The Kingdom of Burgundy (France) in the 14th and 15th Centuries AD. During The Era, ''Fast Dances'' were popular. The Royal Court of Burgundy began to adapt a much slower ''step'' called The ''Basse''. It involved no ''jumping steps'' or ''wild arm movements''. The Basse Danse was more of a gliding and sweeping motion. It also was devised to accompany the changing musical ''tastes'' of The Royal Court or what would evolve as ''Chamber Music''. 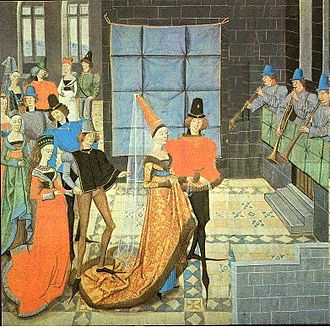