Roughly translated to The ''Crazy Heads'', The Bashi Barouk were Irregular Infantry Units recruited by The Ottoman Empire in the 17th Century. While taken from Bulgarian, Albanian and Kurd ethnic types, the term ''Crazy Head'' soon came to be used by other such Turkish Units. They were undisciplined and ruthless fighters who earned their monies (much as a Mercenary) – through looting and destruction of an Enemy. Often used on The Frontier of The Empire, The Bashi Barouk were instrumental in spreading terror during The Ottoman Invasion of Europe in the 17th Century. Due to their inability to be controlled, they were seldom used for major military operations. Mostly, they were moved to ''behind the line'' operations by The Ottomans. Noted for their colorful clothing and skill with The Sword, The Bashi Barouk were nonetheless skilled horsemen that specialized in ''cut and run'' tactics. Effective, they were abolished with The Ottoman Military Reforms of the 18th Century, as were similar Units. 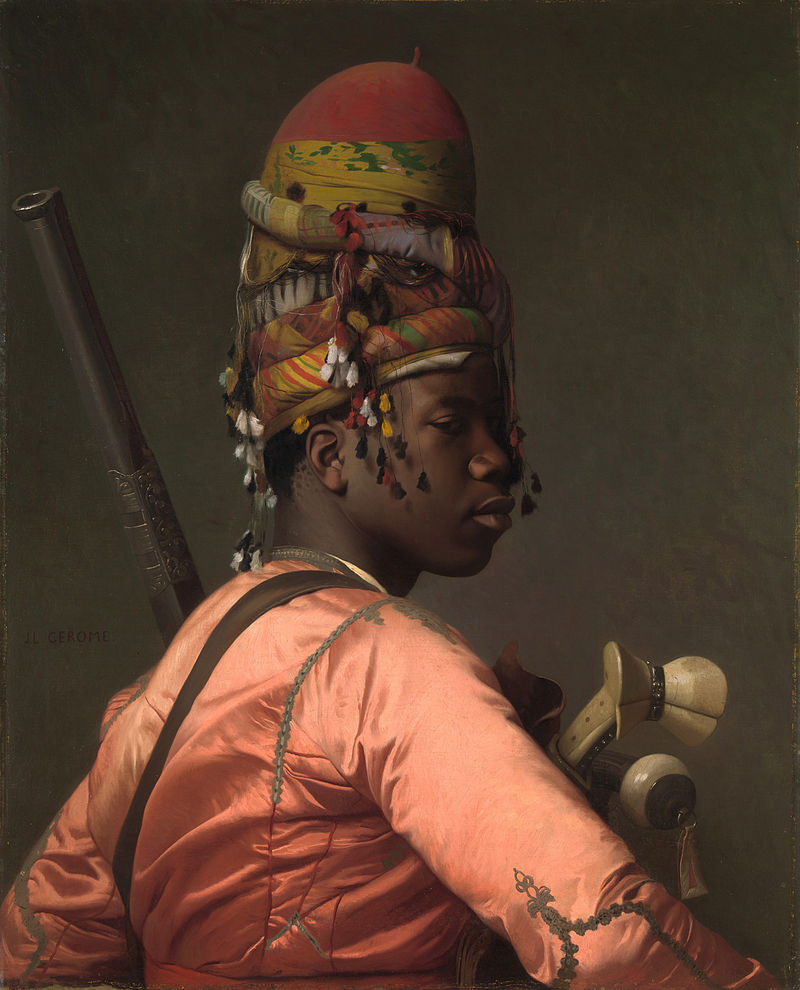