These were the cloth skirting used by armored military. They were incorporated with Doublets or Jenkins. Often highly decorated, they were a form of status symbol for many Men at Arms. Popular in the 15th/16th Centuries, they were made extremely thick (as an augment to armor protection, especially the upper thighs). They were designed to be removable (a handy trick for combat). Even with the eventual decline of armor for combat, Bases (and their related versions) would continue well into the 17th Century. 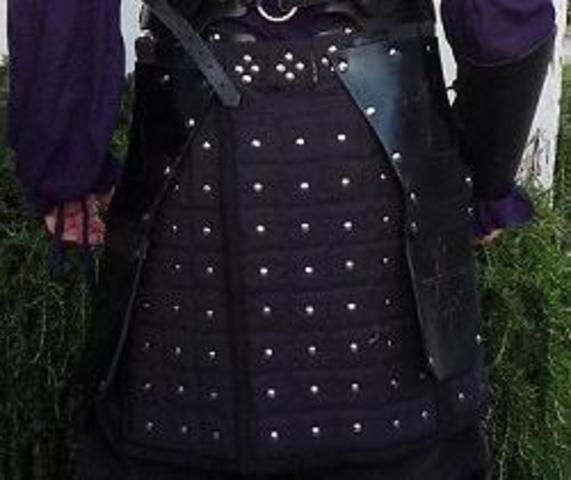