This ranking in Peerage was created around 1611 in England. It was considered a “purchased” Title. The monies collected where used to raise a Loyalist Governmental Army in Ulster, Ireland. The “cost” today would be around $2,000 (USD). Expensive (and controversial) in it's day, many Pro-English Irish Nobles claimed the “honor”. Continued funds raised well past the foundation of an Army – were used for establishing Colonies in The New World (primarily Nova Scotia). Re-titled as “Baronet”, the position was used (and given by England) – to Scottish “”Lords” as well (and for similar fund-raising methods). Baronets have very little power and Authority. By the early 19th Century, Heraldry for these “Baronets” was widely disregarded (save 5 known retainers). The practice is no longer used since 1804. 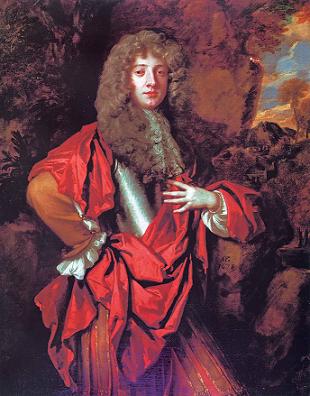