This title developed and spread throughout Europe (possibly from France) – in the early Middle Ages. Although having different meanings and duties, the primary role of Baron – was a military one. Unlike early titles (which could be purchased), a Baron could not be (and also could not be passed on to a Heir). Italy and Germany retained the title when most other Countries did not – after the 15th Century. In England (when conferred) – is the lowest rank of Nobility possible. Scotland retained the title far longer. The wife of a Baron is called a “Baroness”. 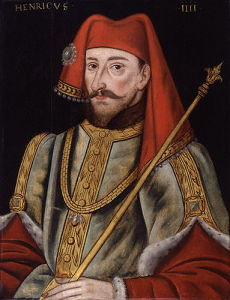