Used both as a Title and a Military term, The Ban was a Sovereigns ability to declare and make War on others. The term is linked to both The Frankish Culture of the 7th Century AD and later adopted by many Germanic Rulers (11th Century AD). In terms of a Title, many Rulers would bestow the term to those Lords who needed the Authority to raise Armies and have overall Command. Often, ''Lesser'' Lord simply used the Title – even without Royal decree. Conversely, another associated term known as ''Banal Rights'' also developed from France. A Lord invoking these rights, often (based far from a King or Queen) – had similar authority and power equal to them. Later, Banal Rights were applied to Lord who had control over Castles and Fortifications within their control. 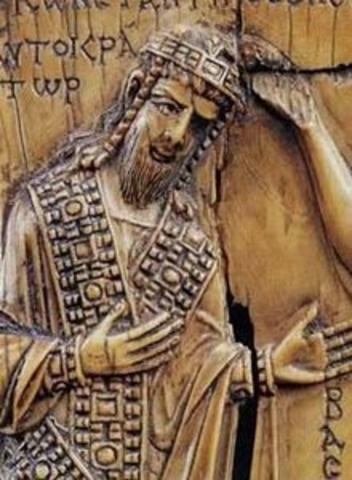