The term ''Balloon Busters'' was not a primary Military Position in World War I – but would become known as Fighter Pilots who ''specialized'' in attacking various types of Reconnaissance, Observation and Bombing Platform Balloon Craft. Such ''work'' was seen as very dangerous and took a certain level of flying an ''attack'' skills. Of all Allied Flying Aces during The War, (77) such Pilots were credited with the destruction of over 300 such Balloons.

Often, these gas filled platforms were well defended by Gun Platforms and Fighter protection. Despite what one might think, it was not easy to destroy these platforms. This led to the use of dangerous phosphorus coated bullets, which could pierce and ignite balloon gases. In addition hand thrown (from passing aircraft) of Ranken Darts (explosive munitions) were also used. The French devised The LePrieur Rocket (in 1917), which was somewhat effective and a first example of Air to Air Missile. Some ''Aces'' became such by strictly destroying Balloons - hence their nickname ''Balloon Busters''. 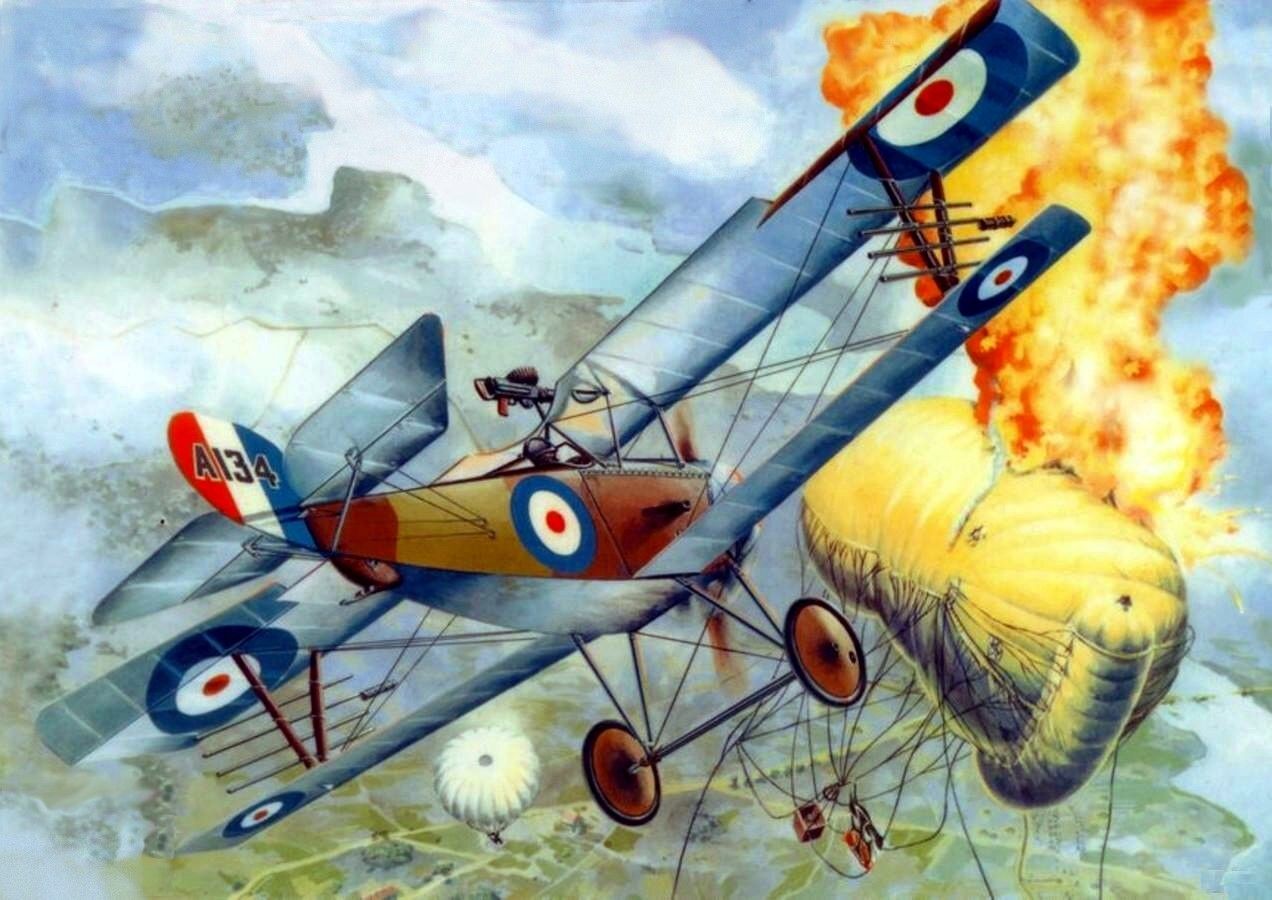