As we have seen, The Ballistae was one of Ancient Rome's Military Siege weapons (2nd Century BC forward) The Device was used to hurl stones or debris at advancing or station Enemies. However, specially trained Soldiers were needed to operate and maintain these weapons. They were known as ''Ballistarii''. They were the equivalent to the ''Modern'' Artilleryman.

As Immunes (Specialists), these Roman Soldiers received more pay than an average Legionnaire. They would be trained on how to assemble and re-assemble The Ballistae, and maintain it in ''good condition''. They were also trained to range (fire) the weapon with effectiveness. As Specialists, Ballistarii did not fatigue duty (digging trenches, building camps, etc.). As such, these Soldiers were considered somewhat ''brighter'' than their counterparts and as such stood a better change at Promotion. 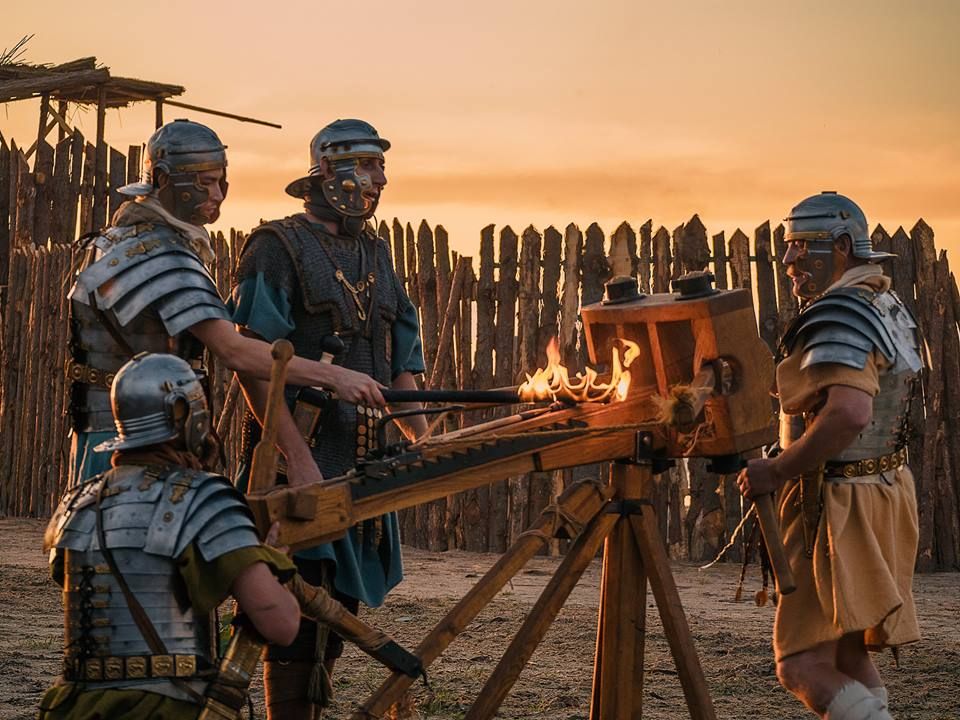