The ''Balatro'' was the Ancient Roman equivalent to The ''Court Jester'' of the later Middle Ages. They could be ''hired'' to perform privately – but were most used in Public venues to ''liven'' The Crowds waiting for Spectacles such as The Colosseum Games. Unlike a ''Buffoon'' who acted outwardly ''silly'' and ''foolish'', The Balatro was more of a ''comedian'', who roamed thru The Crowds telling jokes and commenting on Roman Politics (to a point). 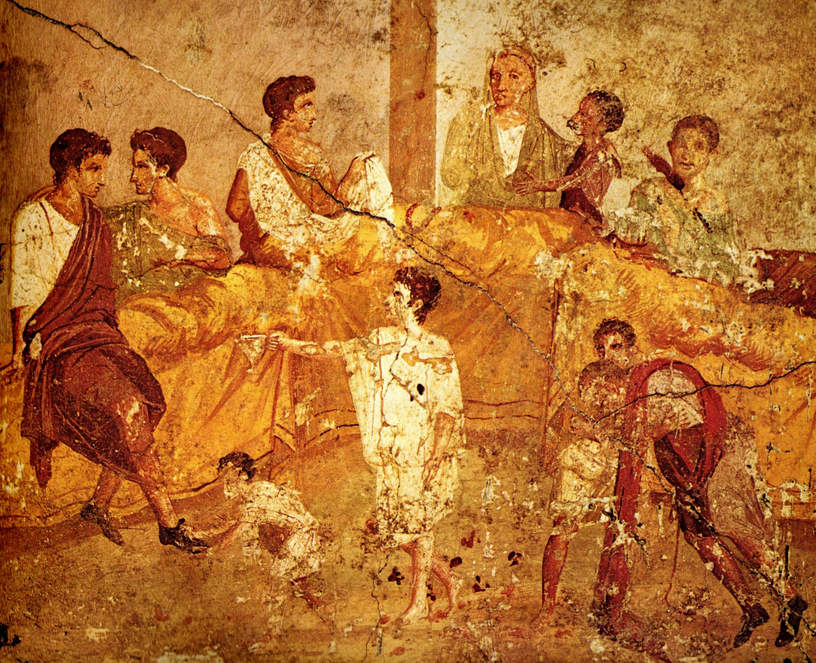