In The Middle Ages, The Avenor was installed by The Manor Lord, as the Chief Officer of a Stable of horses. The Avenor was responsible for all care and needs (even the procurement of food for the animals in question). The Avenor was paid. He could “hire” help (but had to pay for them out of his own funds). Considered a “minor” Official, even Royalty would install a Royal Stabler. In this case, the Avenor was given a home to maintain (no servants) and a “ration of food”. The Royal “version” had Authority over and Manor Lord's Avenon. Eventually, the title (by the 16th Century), was held by a “true” Nobleman (normally that of an Earl). 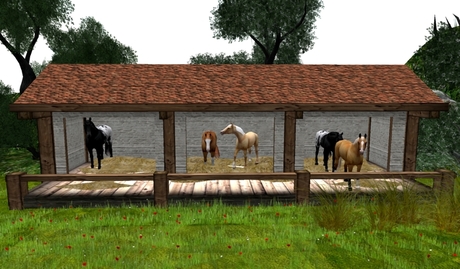