''Assarting'' was a 13th Century AD English Medieval Law – by which was directed against illegal cultivation of lands known as Royal Forests. As we have seen, ''Forest Law'' created specific areas of woodland and trees (as well as the land therein), to be Royal Property. In addition to it being forbidden to cut down said trees or hunting animals within – it was illegal to ''carve out'' small and secretive section of this property for farming. Medieval Serfdom was regulate to the cultivation of various assigned lands. One for Royalty or Nobility, the other for ''Subsistence Farming''. Often these field were Fallow or over tilled to a point that very little food crops were yielded.

Despite Assarting regulating an immediate sentence of death if caught, some brave souls attempted to cut out small additional fields deep within a forest clearing to provide food for not only themselves, but the risky attempt at growing food for sale (to generate monies). Sheriffs and Constables (among others) enforced The King's Law.

Far from being a cruel law, Assarting tried to regulate deforestation and mismanagement of England's wooden areas and the wildlife therein. In fact, Assarting would become such a concern with regards to Forestry, that it was the infamous ''Black Death'' (Plague) of the 1360s – responsible for killing millions, that finally curbed Assarting, until the 19th Century within England. 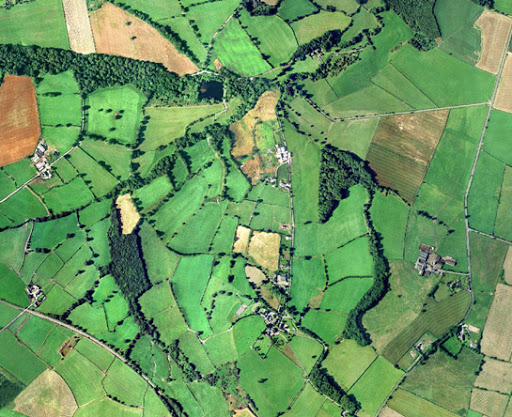