Arundel Castle is the ancestral home of The Dukes of Norfolk. Constructed in the 12th Century, it is an outstanding example of Medieval architecture. It is, as with most English Castles - haunted.

Three well known Ghosts ate said to reside within it's walls. The most known is "The Blue Man". Said to be an ancestor of The Norfolk's - his unknown portrait hangs in the Main Castle Library. Noted for his flashy dress, the Ghost is still seen in his dark blue velveteen clothing. Never straying far from the Library, he still remains.

Another "apparition" us that of a young boy who was said to have been murdered at Arundel in the 18th Century. He is seen wandering the halls, mourning his short-cut life. The final known "Resident" is a Scullery Maid who was killed as well. She was said to have been in an illicit relationship with a Noble. Becoming "with child", the Noble had her killed to keep that scandal quiet. She haunts the kitchen. She broaches no one rearranging her pots and pans. Doing so will result in all dishes becoming broken by morning (as the Legend goes). 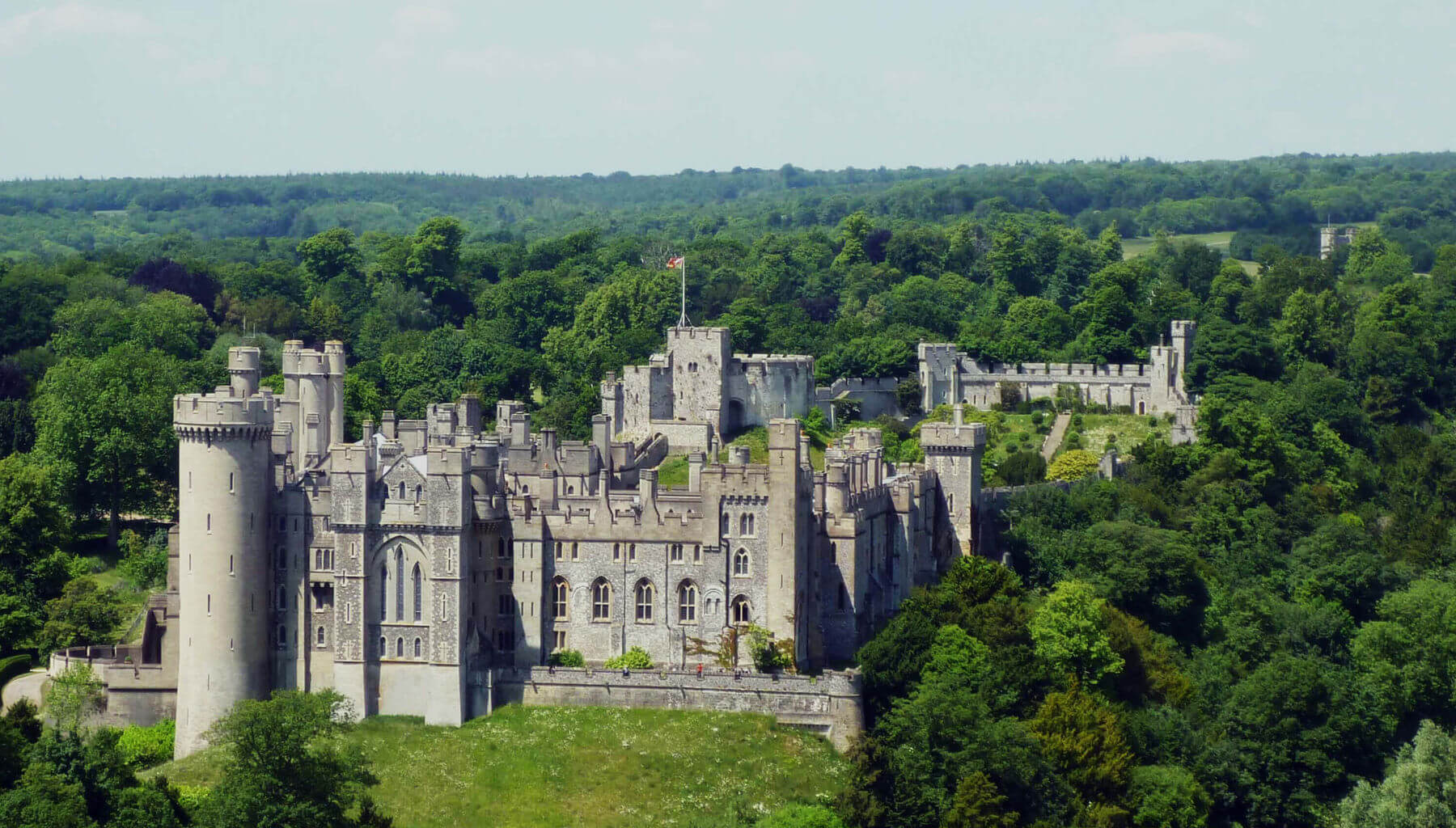