Built within weeks of the start of The Black Hawk Indian War (named for Sauk Leader Black Hawk in 1832), Apple River Fort was erected near The App;e River (a tributary of The Mississippi). The Fort was designed to give protection to Settlers in The Western Illinois Region from The Sauk Tribe, then at War with the continued encrouchments and Treaty violations of The US Government. A wooden structure with 15-foot perimeter walls, Apple River Fort had both wooden and stone interior structures. These were Officers and Enlisted Quarters, Stores and Mess.

During The War, which was fought mostly by local Town Militias, Apple River was one of the few fortifications that was actually attacked by Sauk Warriors. The Battle of Apple River Fort (1832) is unique in that Women and Children (mostly), defended The Fort. With most of The Garrison out on patrol for The Sauk Warriors, Leader Black Hawk and 200 odd Warriors, attacked Apple River Fort. With only a dozen Militiamen left behind, The Forts women organized firing positions along The Walls of The Fort, with Children running bullets and extra Muskets to The Wall's defenders. As a result, The Sauk retreated after several hours of ''hot fighting''. Remaining active until 1847, The Fort would eventually be abandoned as a training Post for Militia - falling into disrepair. Eventually the wood Walls and few stone structures inside The Fort were dismantles for local building projects.

To honor the participants of The Black Hawk War, State Officials began reconstructing The Fort in 1996. An exact replica was opened to The Public in 1997. 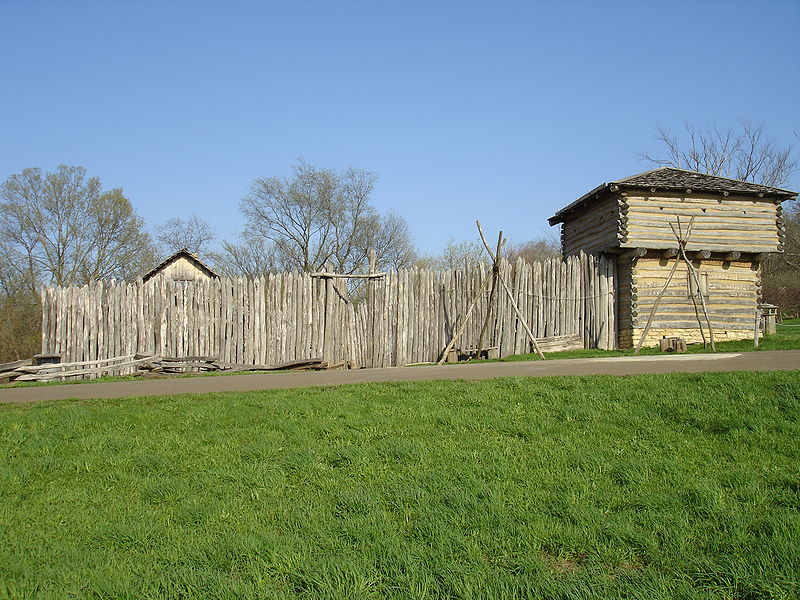