The Kingdom of Georgia (12th Century AD) maintained an effective ''standing'' Army during the early Middle Ages. As seen with The Monsapa (The Elite Mounted Force), they were a Force to be feared. The position of Command over all Georgian Medieval Armies was occupied by a Amirspasalar.

While derived from The Persian and Arabic terms which (when merged) meant ''Governor Commander'', in English parlance – The Amirspasalar was The 'Lord High Constable''. His power was only surpassed by The King or His Regent. The later term ''Vizier'' is also an accepted comparison (especially with The Ottoman Invasions and adaptions of the 14th Century AD).

After the 15th Century AD, with the dissolution of The Kingdom of Georgia, The Title of Amirspasalar vanished from use. 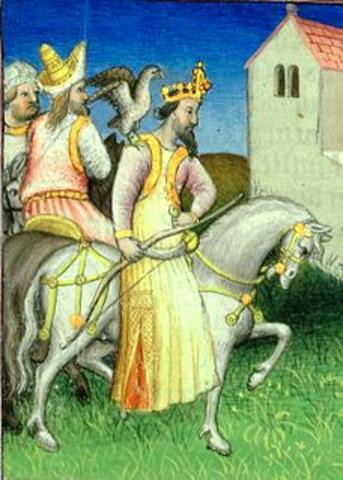