''All Around'' Defensive Formation

Often confused as a ''Modern'' Military Formation Tactic, The ''All-Around'' Defense is a tactic by which a Unit as small as a modern Rifle Squad and provide protection to The Squad as a whole, from all angles of fire. This tactic is accomplished by said Squad forming a circular pattern, often with their backs several feet apart. This provides a 360-degree field of fire. The tactic can also be applied to Company sized operations, if needed. The development of such tactics can be easily traced back to The Legions of Ancient Rome, who also adopted their War Shields as a method of creating a ''portable Fort''. The circular pattern had been adopted by many World Armies throughout history. In Modern usage, such tactics allow for a Squad to better defend itself when cover and concealment are at a premium or even nonexistent. It is not intended for a long-term defensive tactic, and is often used with fire and movement tactics additionally. 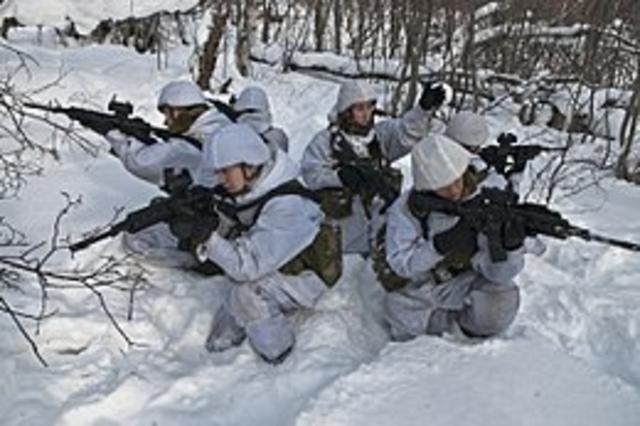