The Pniese were The Warrior Class of The Native American Algonquin Peoples. They themselves were descended from The Wampononag Tribe, which settled into New England around the time of The Great Migration (1000 BC). The Pniese were documented by French Missionary and later English Colonists as ''fierce Warriors'' totally oblivious to cold weather and apparently pain as well. Chosen for their physical prowness and great strength, their ability to withstand pain and weather variants came from long periods of conditioning, mediation and training. The use of chemical inducements may also have been used to modify their metabolism as well.

The Class felt that they were protected by their Ancestors and as such – could not be killed in battle. The Pniese were Masters of the Bow and Arrow, Knife and Axe and the dreaded Gunstock Club. Some of the earliest conflicts between European Colonists were with The Pniese. The famed Native American Warrior-diplomat Squanto was aid to have been a Pniese. 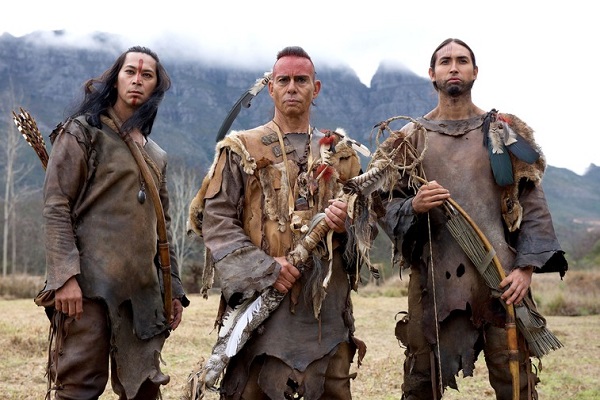