This title was among the most ancient used to describe a Nobleman. They were installed by a King or Manor Lord, and tasked with the responsibilities of an early “Governor” of a Shire or District. The Alderman was considered a “High Official” (and spoke to the Kings Law). Developing in the mid-to late Middle Ages as a Civic Dignitary of a Borough, they fell in Authority to that under a Mayor. By this time The Alderman was elected into Office by fellow Aldermen. In England, The Alderman would become a Senior Guild or Livery member. In other Countries, an Alderman is an elected Official of a City District that represents his citizen's interests to The Mayor. 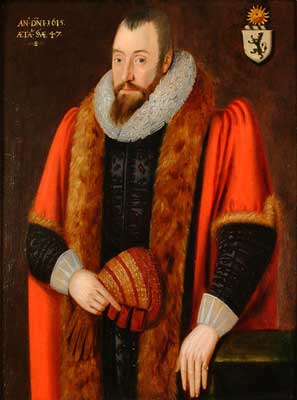