The term ''Agha'' was a Title used within The Ottoman (Persian) Empire. It was seen in use around the 15th Century AD. The term is translated to mean ''Elderly Brother'' and was bestowed as an Honorary Title to both Civilian Administrators and Military Officers. It was also used the same way as the Male identifier of ''Mister'' (Mr.) An Agha could be in charge of a large Village or series of such. The term fell out of use in the early 20th Century. 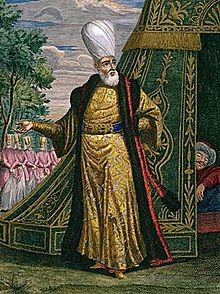