The Adsidui were Ancient Roman Citizens, not Slave or Colonial – who were eligible for service withing Rome's Armies, or Legions. The term is translated to mean ''Taxpayer''. Such service was seen as voluntary, whereas no Roman Citizen could be pressed into service without his consent. As Legionaires of Rome, The Adsidui were afforded moderate armor and weapons, at the expense of The States. They were predominate in The Republican Era (2nd Century BC). By The 1st Century AD, The term was seldom used due to reforms and later the impressments of Imperial Rome. 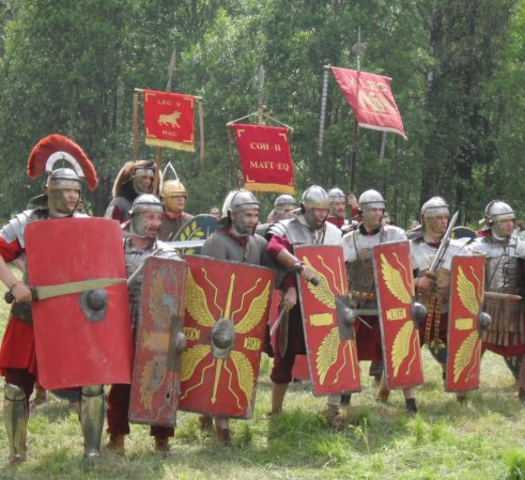