In Ancient Rome, News was important. More so because Newspapers were many centuries away. So how did a (hopefully) literate Roman get His News? From the Acta Diurna. These were announcements from The Senate or Emperor, which were (more or less) – ''published'' daily. The information was carved or written onto wood or stone (roughly rectangular in shape). These stones were then hung in The Forum for all Citizens to read. The Acta Diurna was the equivalent of the Modern Gazette or Newspaper.

Decrees, Laws perhaps short news of Roman victories in The Field – were inscribed. It is widely believed that the first such Acta Diurna was the idea of Julius Caesar around 59 AD, as a means of creating ''Government Transparency''. Rome had a rather high literacy rate (to some degree) so such information made each Citizen feel that he was ''aware'' of His Government works. The Acta was mounted on special whitewashed Walls in The Forum called ''Albums''. Normally, once an Acta was placed it would remain there for about a week. They were collected and added to Roman Archives. The practice was carried over to The Eastern Empire and Constantinople. However, after The Turkish Siege and Fall of that City, none survived. The term ''Acta'' is still used in many Academic Publications. 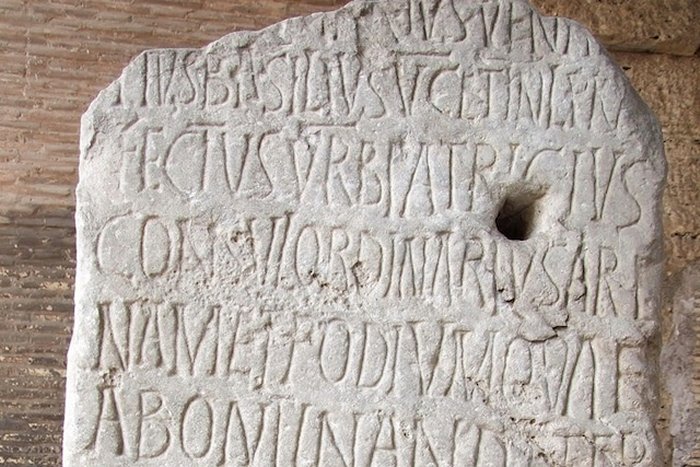