In plain, ''Xenoglossy'', is the ability of some Persons, while under various forms of Hypno-regression – to ‘’speak and understand’’ a language totally alien to them. In some cases, Those who claim to have experienced Xenoglossy have spoken in ‘’Dead Languages’’ – or speech long since antiquated or extinct. First ‘’coined’’ by French Parapsychologist Charles Richet in 1905, during several experiments – He linked Xenoglossy as proof of actual Reincarnation. The primary key is that a Subject has no knowledge of any language other than that ‘’naturally spoken’’. In term of Modern Psychology, similar observations have been made with Patients who have undergone an extreme physical injury to The Brain. These Subjects have come out of traditional or medically induced Comas, speaking a foreign language or having a foreign accent not related to Their ‘’true’’ Nationality. In this and cases of Xenoglossy – Modern Science cannot still explain the cause nor why the ‘’language area’’ of The Brain s so affected. 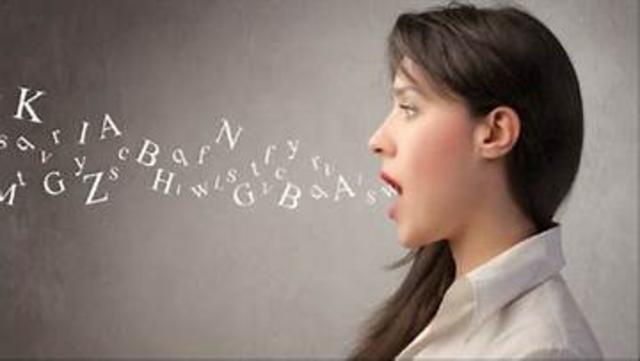