Dating to The Etruscan Culture and adopted much later by Rome - ''Vejovis'' was said to be one of the ‘’First Gods’’ created (Roman Kingdom Era). He was associated with Volcanic Eruptions, seen as both a ‘’Good and Bad’’ issue. While Vejovis’ eruptions caused death and destruction, they also brough with them Life. The ash would help fertilize soil and help produce rich crops of grain and later vines of Grapes from which wine was made. Vejovis was among one of the first ‘’Gods’’ to be featured on Roman coinage, around the 8th Century BC. 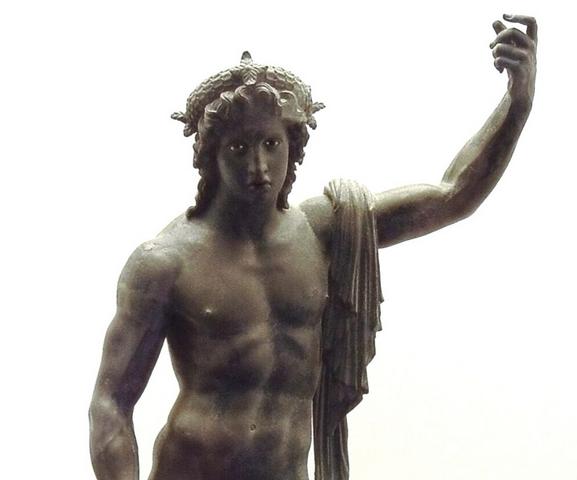