According to several Haitian Voodoo (Folk Magic) Sects, The Ghede (Spirits_ known as ‘’Ti Malice and Bouki’’ were the personification of Greed and Vice. When manifested thru ritual ceremony, these twin Spirits brought forth any such feelings. When ‘’exposed’’, a Shaman could then ‘’convince’’ Them to depart Their (often) unwilling ‘’Host’’. Elsewise, One would suffer thru Life being selfish and conniving. Often, Ti Malice and Bouki could be so ‘’induced to leave’’ a possessed Person with Rum (alcohol) and Sugar. 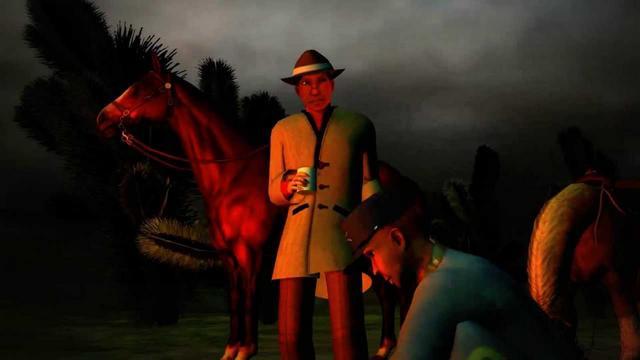