It was on January 6th, 1976 – when three female friends were driving from Liberty, Kentucky to Stanford, for an ''enjoyable night out''. Unfortunately, what would happen to the three women would have their lives changed – forever. It was around 10pm, when the women were returning from dinner. As they drove down the seemingly empty Highway 78, they noticed what appeared to be a ''Light in the Sky''. As they slowed to looked, the ''Light'' was determined to be (perhaps), an Aircraft in distress (on fire). However, as the ''Light'' came closer – it appeared nothing like an Aircraft. What was described by the women later, was an ''immense square Object, possibly 300-feet in length''. The women (awestruck) – had a ''feeling'' that they needed to ''leave''. As they speed up, The ''Light'' seemed to follow them. They remembered achieving a speed of 85-mph (quite a feat for a 1867 Chevy Nova). But within minutes, the women stated, the entire interior of their car suddenly ''glowed with a strange Green Light''. The next thing all three remembered, was ''falling asleep''. The more terrifying aspect of the Event experienced, was the three women ''awoke'' in seemed to be seconds – racing down the Highway uncontrollably. After gaining control of their vehicle and pulling over – the women realized that (according to their watches) – 2 hours had passed!

Returning home, the women all began to experience even more strange things. First, they all experienced ''bad dreams'' that they could not remember. But they all ''felt'' in their dreams that they were being ''groped and prodded by unseen hands''. Further, animals behaved odd around them, acting ''terrified of them''. The women were scared. They all felt that perhaps psychological ''help'' was needed. It was then, thru hypnotic ''regression'' (a method of causing a person to be able to remember a formerly forgotten event) – that the ''real story'' was revealed. According to the unfolding ''hidden truth'', the women were ''abducted'' from their vehicle and transported (teleported it seems), aboard an Alien Craft. While on board – it's ''occupants'' (described as ''Grays''), conducted various ''examinations''. After what seemed to be hours, the women were ''beamed back'' to their car – all the while ''thinking'' they had been ''gone for seconds'' (''Lost Time'' Theory). The women never again had ''bad dreams'' after the regression, but still vaguely remember their fantastic encounter. 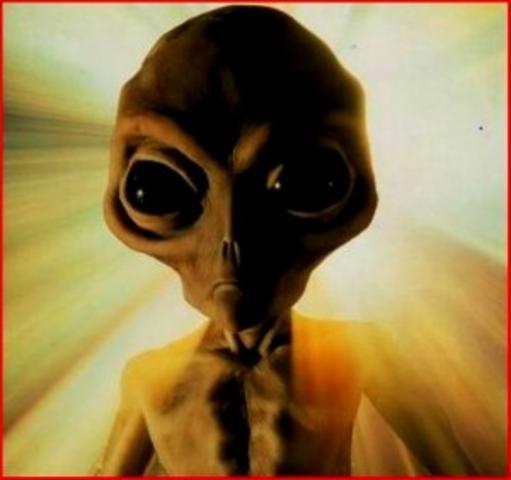