The Mystery of Rudloe Manor

Properly known as RAF Rudloe Manor is a British Royal Air Force Installation located in Bath, England. The Base is often looked at as ''Britain's Area 51'' (in reference to The US Secret ''UFO'' Base in The State of Nevada). Built in the 1930s over a supposed ''deep natural cavern'', Urban Legend cites many miles of connecting tunnels spreading outward. No one is quite sure just ''where'' entrance and exits point are. During World War II, Rudloe Manor served as a Base of Operations for many Ultra Secret Programs were staged. Conversely, during The Cold War many Projects and Operations were conducted which are even today ''Classified''. Due to it's massive size, many theorize that any UFO material captured or recovered by England are kept within it;s many miles of caverns. Officially declassified and closed in 2000, The Site was purchased by and is in, Private Ownership. No access is granted. Some speculate that The Caverns were secretly sealed. This however has never been verified and while The British Government cite Rudlow Manor WAS a ''Secret Installation'', nothing ''Extraterrestrial'' ever existed there. 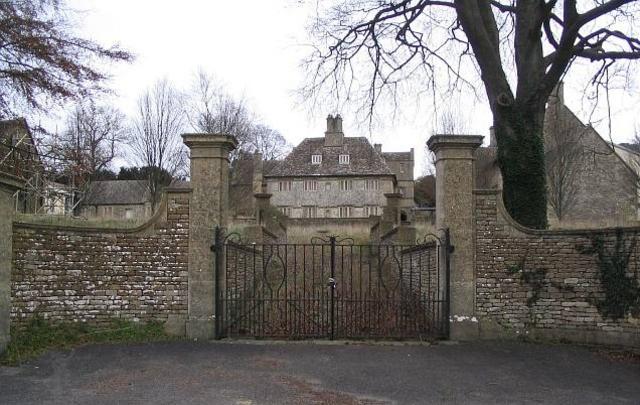